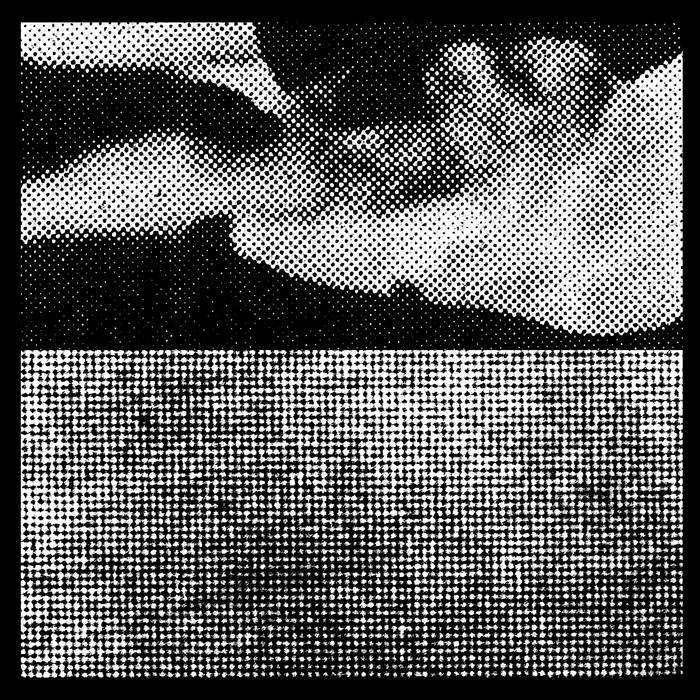 CRETA is a new trio of artists coming from very different backgrounds: ROBERTO ZANISI is a finger picking guitar player and a virtuoso on strings of all kinds, including “exotic” instruments like the Turkish Cümbüs, the Greek Bouzouki or the Albanian Cifteli. Since 2003 he has been active in many contexts: he worked with GIOVANNI VENOSTA producing sound tracks for SILVIO SOLDINI’s movies, took part as soloist musician in STEWARD COPELAND’s tour “La Notte della Taranta (Night of Tarantula)”, played with the American musician AMY DENIO and performed with SAINKHO NAMTCHYLAK. LUCIANO LAMANNA’s main characteristics are experimentation, analog synths, vinyl and a big love for techno. In 2015, the resident DJ at Ex Dogana, Roma and member of the Italian artist collective LSWHR launched the modular synthesizer project BALANCE (with DAVIDE RICCI), and in 2017 he released the album “Divus” with ZU member LUCA T. MAI, to name a few of LAMANNA’s many releases on labels like EARACHE, BORING MACHINES, SCUDERIA et.al. And, last but not least, there is MASSIMO PUPILLO, highly acclaimed bass maniac with ZU, LANIAKEA and in countless other constellations (a.o. PETER and CASPAR BRÖTZMANN, FM EINHEIT, CHRIS CORSANO). As CRETA, they create outlandish sonic pieces that blend sci-fi ambient atmospheres with dark bass pulses and bucolic-mediterranean string instruments – an unique and yet coherent mix of elements that adds consequently to the oeuvres of the three artists!

Tracklist:
1 … And Everything That Shines
2 Babe In The Egg Of Blue
3 Future Humans In Form Of Aur