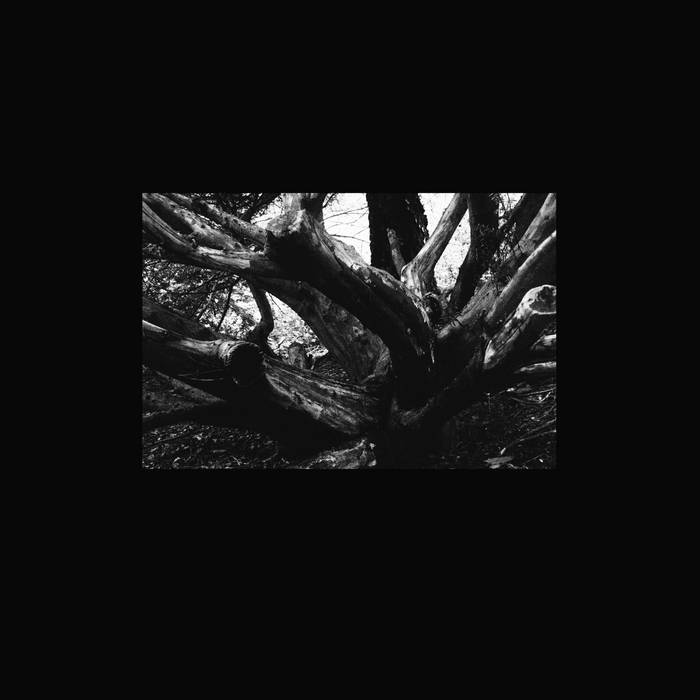 KARL is excited to welcome a new artist on board: R.A.N. is the dark electronic / rhythmic ambient music project by HÜMA UTKU. “Şeb-i Yelda” is available as 12” and download.

Hailing from İstanbul and based in Berlin for a couple of years now, HÜMA UTKU has been a prolific artist lately: as R.A.N. (Roads At Night) she released her debut album “Her Trembling Ceased“, followed by the remix album ‚Remixed: Stories Retold‘ (both 2015, PARTAPART RECORDS), and contributed several tracks and remixes to various compilations. Besides studio production, she travels the planet to perform live or as DJ, and in November / December 2017 UTKU was Artist in Residency at YARA MEKAWEI’s Submarine Studio, Cairo.

The title of her debut on KARL, “Şeb-i Yelda” (pronounced Shab-e Yalda in English), is a Persian term that signifies ‘the longest night’. Inspired by the Ottoman poet BOSNIAN SABIT EFENDI’s verses, R.A.N. created four new, very personal tracks, developing further her musical language by fusing traditional instruments with deep electronic sounds, distortion and dark ambience, in order to create intense atmospheres of anger, anxiety, grief – but also empowerment and hope. These compositions are UTKU’s personal reflections on the long lasting devastation and turmoil in the Middle East as well as witnessing the individual experiences related to these happenings. The titles translate as:’“Şeb-i Yelda” (The Longest Night), “Ay” (The Moon), “Sabah” (The Morning) and “Kul” (The Servant).