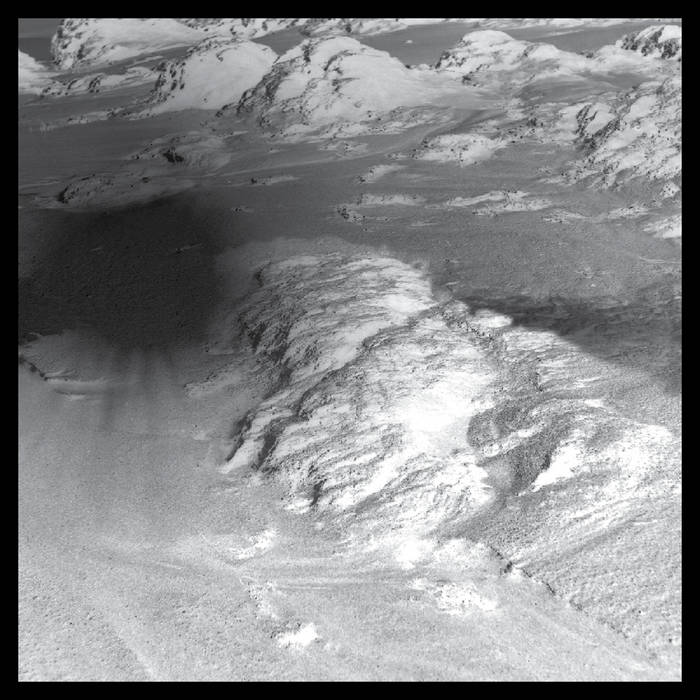 GIULIO ALDINUCCI – Disappearing In A Mirror

Italian sound artist GIULIO ALDINUCCI drops his 2nd album on Karl: “Disappearing In A Mirror” is again a truly masterfully composed and sound-designed ambient masterpiece and a more than worthy follow-up to the critically acclaimed “Borders And Ruins” which made it onto several year’s best lists for 2017.

Over the course of four solo albums on labels like DRONARIVM plus EPs and collaborative albums (a.o. with IAN HAWGOOD), GIULIO ALDINUCCI successively has been refining his skills as composer and sound designer. His elegant style which blends ambient and field recordings came to full impact on his 2017 album “Borders And Ruins” which gained the Italian sound artist a lot of critical praise and made it onto several year’s best lists, a.o. Acloserlisten.com. ALDINUCCI’s latest effort is again not only a musical masterpiece of sublime beauty and sacral majesty, it also deals with philosophical concerns. Where “Borders …” was a reflection on the instability of borders – borders as an extreme attempt to discriminate and rationalize that turns into a source of chaos and cultural ruins on both sides – and their impact on the relationship between people and territory, “Disappearing In A Mirror” raises the very personal question of identity. In the words of ALDINUCCI himself:

“ ‘Disappearing In A Mirror’ focuses on the fluidity of the identity concept, highlighting the harmonious coexistence of contradictory elements and the transitional features that characterize every transformation. It is a reflection on the current situation of change and disruption and at the same time it is a gaze into the human timeless soul and its inner soundscapes.”