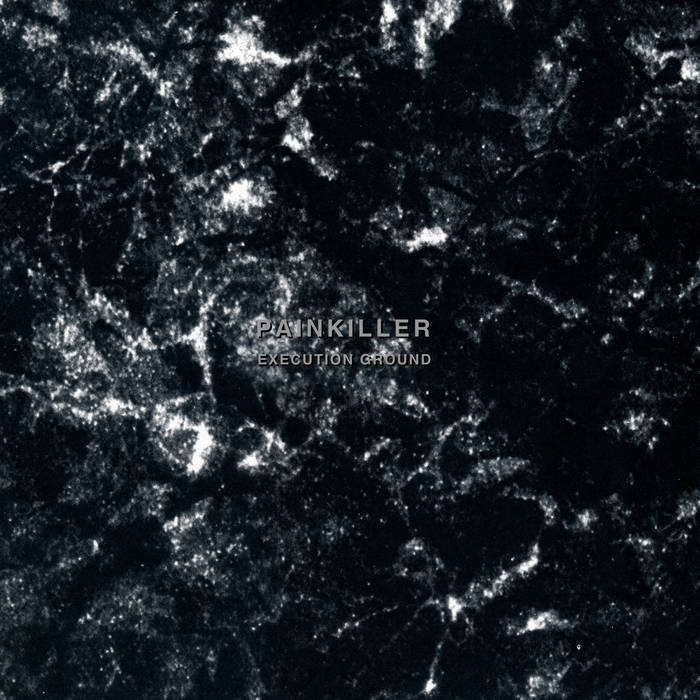 When PAINKILLER started in 1991, their first two albums “Guts Of A Virgin” and “Buried Secrets” (both released on extreme metal label Earache) were heavy attacks blending grindcore and free jazz that brought together the musical backgrounds of the three protagonists: drummer MICK HARRIS had just left grindcore legend NAPALM DEATH, JOHN ZORN explored new extremities with his NAKED CITY project while BILL LASWELL had as a member of roaring free jazz quartet LAST EXIT ( PETER BRÖTZMANN / SONNY SHARROCK / RONALD SHANNON JACKSON) proven that he was not only a visionary producer but also an accomplished bassist. But it is their 1994 double album “Execution Ground” that remains the opus magnum of the brilliant trio: ZORN’s unmistakable shrieking saxophone, HARRIS’ pounding drums and LASWELL’s growling sub-bass lines were given heavy mixing desk treatment, resulting in extended tracks that are no less intense than their early works but display the full range of the musicians’ skills. Soaked with reverb and delay, avant-jazz, grindcore, dub and ambient melt into eerie tracks of haunting atmospheres – even more so in the ambient versions of disc 2.
Mastered and cut by RASHAD BECKER at D&M Berlin, “Execution Ground” is now available on vinyl for the very first time as 2x 180gr LP incl. a download code and insert in a limited edition of 500 items.

“While Zorn and Laswell have individually played in many different styles over the years, “Execution Ground” may be their most focused and complete vision …” Squidco.com

“ … mandatory even for non-jazz fans.” Maelstromzine.com/ezine