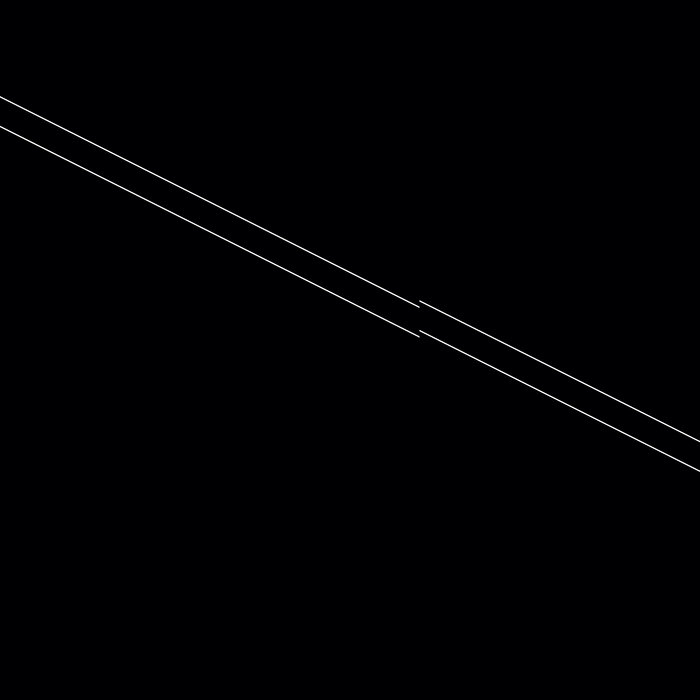 On his solo debut under his civil name, JENS PAULY displays his advanced skills in creating sublime ambient pieces, rich in detail and yet free of any exuberance.

JENS PAULY spent his adolescence playing in wild style punk and grindcore bands before exploring other sounds and genres: GHOSTRIDER was his solo synth-project (with releases on DIGITALIS LTD., TRANQUILITY TAPES and HOBO CULT RECORDS), while SEX TEMPLE was a short-lived duo with PASCAL HECTOR from DATASHOCK. In more recent years, PAULY was a founding member of the atmospheric black metal band ULTHA (VEN-DETTA RECORDS). Now, a few months after leaving ULTHA, the first solo release under his civil name.
On “r/f”, the Cologne based musician indulges his passion for ambient and minimalistic sounds. It consists of five epic instrumentals, masterly crafted with a skilled hand for organic soundscapes and atmospheres that resonate deeply. All five tracks are characterized by a deliberate reduction on minimal means – with just a guitar – to give space to the chosen sounds. “r/f” stands for “remember / forget”, the topic of the album: memory, oblivion, the gap between these two and the construct of memory as such. A strongly recommended album if you’re into ambient, especially early TIM HECKER, OREN AMBARCHI or STARS OF THE LID.