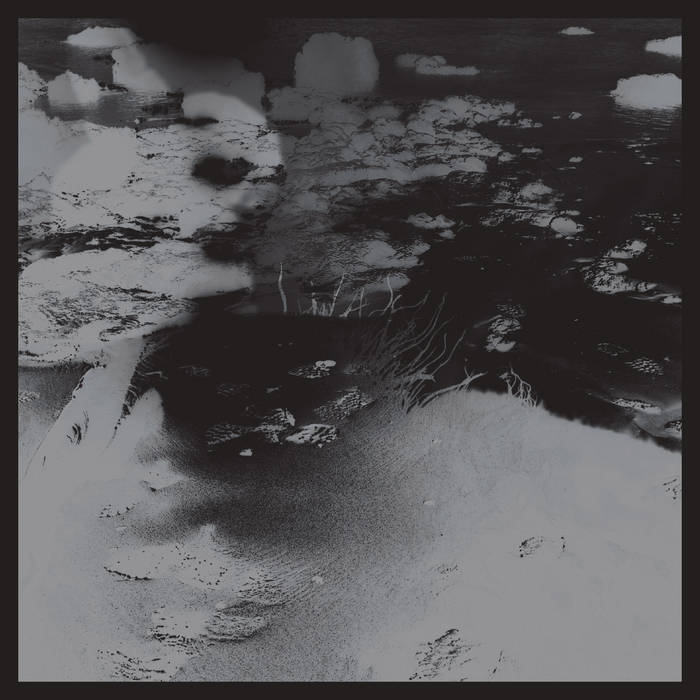 # 2 in the PERIKLAS series is an ambient masterpiece of sublime beauty and sacral majesty by the Italian sound artist GIULIO ALDINUCCI.

GIULIO ALDINUCCI is an Italian sound artist working in the fields of experimental electroacoustic music, field recording and ambient soundscape. Born 1981 in Siena, his catalogue comprises four solo albums on labels like DRONARIVM (CHIHEI HATAKEYAMA, AIDAN BAKER),TIME RELEASED SOUND or HOME NORMAL plus EPs and collaborative albums (a.o. with PLEQ). Furthermore , he wrote music for theatre, video art, documentaries and short movies and was awarded with an honourable mention at the 18th International Electroacoustic Composition Competition Música Viva 2017 for his composition “Mute Sirens”. Together with ATTILIO NOVELLINO, ALDINUCCI launched the project “Postcards From Italy” which consists of an album published by OAK EDITIONS, live events (the first one took place at Cafe OTO, London) and an installation by AIPS collective & GIANMARCO DEL RE.
“Borders And Ruins”, his first album for KARLRECORDS, is a reflection on the instability of borders – borders as an extreme attempt to discriminate and rationalize that turns into a source of chaos and cultural ruins on both sides – and their impact on the relationship between people and territory. It is also a sonic diary: a constantly mutating soundscape where electronic sounds and field recordings (taken during several travels around the continent) blend into an ambient masterpiece of sublime beauty and sacral majesty.