KR056: zeitkratzer + She She Pop – The Ocean Is Closed 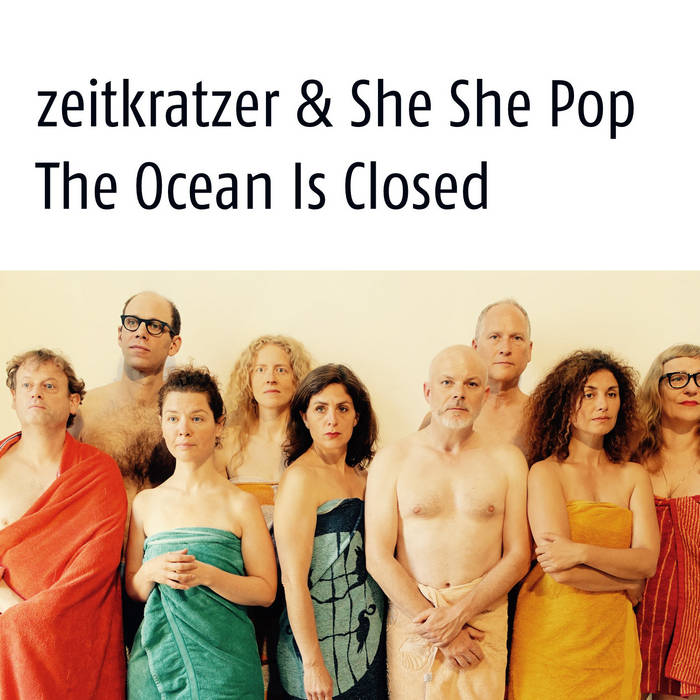 zeitkratzer + She She Pop – The Ocean Is Closed

THE OCEAN IS CLOSED is a collaboration of music ensemble zeitkratzer with performance group She She Pop.

Play – according to the cultural historian Johan Huizinga – is a free activity carried out within certain fixed boundaries in time and space according to voluntary, but necessarily binding rules. It has no goal outside itself and is accompanied by a feeling of excitement and joy. It creates social alliances that for their part often surround themselves in a secret or set themselves off from the everyday world by means of disguise.
In THE OCEAN IS CLOSED the “modern composition super group” (THE WIRE) zeitkratzer and the performance collective She She Pop observe each other across the limits of their own categories. They look in fascination at their “exotic“ colleagues. Outside eyes and ears are interested in different things, ask the right wrong questions, misunderstand the agreements and breach basic laws. She She Pop and zeitkratzer play a concert: secret, order and ocean. They celebrate music and play per se.